Check out our Adult Support and Wellbeing Programme
August of this year saw the publication of a study confirming transgender and gender-diverse people are more likely to be autistic or neurodivergent. Confirming previous work on the subject, a team consisting of researchers such as Meng-Chuan Lai, and Elizabeth Weir conducted the study on a far larger scale. While we’ve previously spoken about autism and how it relates to gender and sexuality, we did it through a largely cisnormative lense. We spoke with Dr. Varun Warrier, a postdoctoral researcher working in the field of genetics about the results of this study. How exactly did you come to work on the study? I’m interested in genetics and how it relates to wellbeing in autistic people. I’m interested in other aspects of wellbeing and  gender identity is one aspect that contributes to that. We have an interest in sex and gender differences in autism in our lab. We were aware of studies that reported that autistic individuals are more likely to be transgender and gender diverse than people without diagnosis. We noticed these previous studies were based on small sample sizes and we weren’t sure how robust these findings were. We eventually got access to enough data to address this and other questions. The data sets that weren’t collected with the explicit aim of addressing this question. They are what is called a convenient sampling frame, in other words while the data wasn’t originally gathered to examine this connection, it was already available. With things like gender identity and occupation there’s a risk that someone will recognise they were part of the study. Therefore the data is only shared with other researchers and is otherwise kept confidential.   You mentioned in the study that other co-morbid neurodiverse conditions featured among trans and gender-diverse participants. Yes, there’s a lot that needs to be done on co-occurring conditions in trans people and that was one of the questions we were interested in. We know from other studies other conditions such as schizophrenia then emerge. The team then asked if this is specific to autism or is this something we see along the neurodiversity spectrum. We noticed that while there is an elevated number of transgender and gender diverse people across several neurodiverse conditions, the rate at which it’s elevated is much higher with autism. So it’s not something that’s just explained by co-occurring conditions like depression and anxiety. Did the study inquire about experiences in gaining a diagnosis? Each data sets had different ways of inquiring after someone’s autism diagnosis. I suspect most of our participants had a diagnosis through a clinician, psychologist or even a teacher. Towards the end we checked on of the smaller data sets with the question of whether they suspected undiagnosed autism in themselves and we found again that these individuals are more likely to be transgender and gender diverse. Additionally, we ran our analysis agnostic of diagnosis by measuring for autistic traits, so clinical diagnosis wasn’t necessarily the only factor. Did you uncover anything about the unique challenges autistic trans people are likely to face. Because the study was quantitative in nature there wasn’t an opportunity to ask about additionally information such as areas of struggle, interpersonal relationships. It comes as no surprise to anyone who’s worked alongside transgender and autistic people. These findings have been known for a long time. Quality of life, access to clinical care and access to diagnosis. There is a lot of rich literature that does in-depth interviews with autistic and gender-diverse individuals. John Strang put together several interviews to put together guidelines for the rights of autistic and transgender or gender diverse individuals. One of the things the study has done is solidly state that autistic people are more likely to indicate they are transgender and gender diverse. Just because someone is autistic or reports they are transgender doesn’t invalidate the other. I think that’s important because there are instances where autistic people who want to transition have had their desires questioned by clinicians simply because they are autistic. We hope to send the message that any access to care must consider both gender diversity and autism. They both need to inform each other. 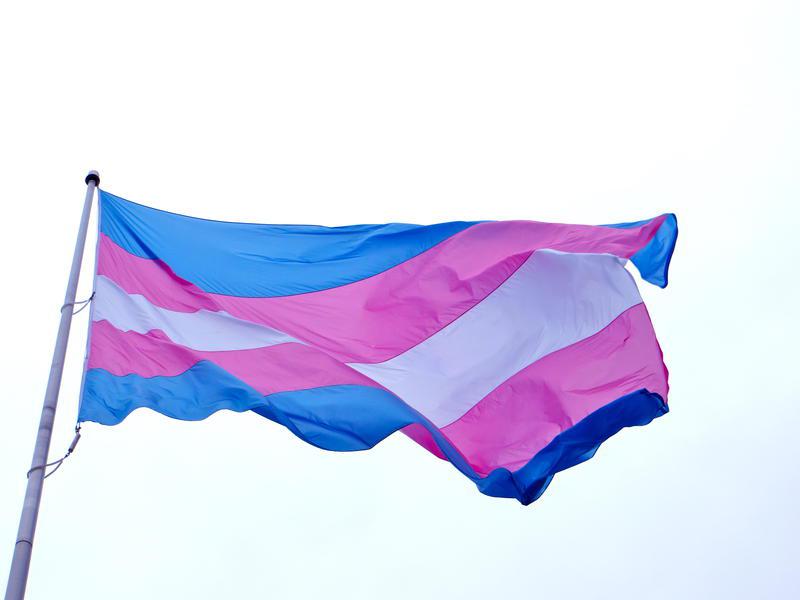 Was transition discussed as part of the study? No, that would be another piece of data that wasn’t discussed in the quantative study. I’d just also that we’re using the terms transgender and gender-diverse. It’s important to note that not all of these people will need to transition in the sense you mean. I spoke with a non-binary friend and they said the issue for them isn’t transition, but the social mores associated with their assigned gender. Do you or other member of the team plan to do further work on this issue? Not me personally. I’m not a gender expert and it needs to be dealt with a great deal of sensitivity. Mei Chuan Lai is someone who works extensively on gender diversity, especially why women a less likely to be diagnosed. Elizabeth Weir is looking at physical health issues in autistic people and she’s looking into sexuality and sex-related issues as part of that. The most important thing, I think, is mental health and distress. I don’t think it’s relevant why there’s an overlap between autism and gender diversity, the question is what we can do with this information. The immediate need is to see what can be done on a policy, environmental and social level to minimize distress. Are these people more likely to experience suicidal ideation? Do they have appropriate access to healthcare? I personally am not moving further in quantitative research. I think this needs to move beyond research to a policy issue at a government and local level. What does it ultimately mean to be both trans and autistic? I don’t think I can even answer that question. I am neither autistic nor trans. Talk to people, listen to the right people. Think of people as human beings with different aspirations, strengths and differences. The only thing I can say with certainty is that being trans and autistic are both extremely heterogenous areas of life. Both transgender and autistic are huge umbrella terms with different people and different experiences. There are some shared experiences but I suspect there are many more unique differences. Ultimately I think we need to acknowledge that there is diversity and one size doesn’t fit all.